The musician had the honor of standing in the company of Hollywood legend Liza Minnelli to announce together the Oscar winner for Best Movie. 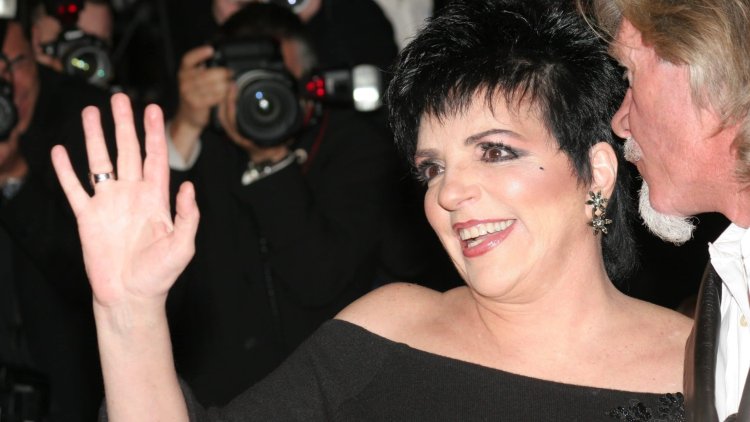 It seems like the entire 94th Academy Awards were overshadowed by the incident between Will Smith and Chris Rock when Smith slapped a comedian on stage for making jokes about his wife. One of the moments that deserved more attention is certainly the one when Liza Minnelli and Lady Gaga appeared on stage together.

And as the world debates over whether Will Smith should be stripped of an Oscar, whether his reaction was exaggerated, whether Chris Rock exaggerated with a joke, and the whole incident actually contributed to the two actors’ even greater popularity, Lady Gaga, on stage for the 94th Academy Awards, created a memory for life even though she neither performed nor was nominated for it.

The musician had the honor of standing in the company of Hollywood legend Liza Minnelli to announce together the Oscar winner for Best Movie.

It was also a moment to remember how the 1972 Oscar-winning film “Cabaret”, in which Liza played her biggest and most significant role, celebrates its 50th anniversary, as Lady Gaga pointed out.

“Good evening, you know how much I love working with legends. And I am honored to present the latest award tonight with a true show business legend. She is celebrating the 50th anniversary of Cabaret, the winner of the Oscar for Best Actress, Liza Minnelli”, announced Gaga holding the hand of Minnelli, who uses a wheelchair and it is clear that the legendary Hollywood star has health problems.

Then it was Liza's turn to announce the nominees for best film, and she was a little confused. Lady Gaga just said carefully, "I got you," and Minnelli looked at her and said, "I know."

When they appeared on stage, Minnelli was greeted with applause by the audience, which Lady Gaga sympathetically commented:

“Do you see that? The audience loves you.”

When Minnelli was confused reviewing her notes by saying “I don’t understand,” Gaga gently told her, “I have everything under control”.

The joint moment of Lady Gaga and Liza Minnelli also reminded us of the friendship that the musician shares with the legendary musician Tony Bennett, who can no longer perform due to Alzheimer's disease. Her caring and gentle treatment of Liza Minnelli and her obvious admiration and reverence for the legendary actress and singer is a heartbreaking sight.

And perhaps that very moment should be the most memorable of this year’s Oscars. The moment when two women admire each other and support each other because Liza also said that she is the biggest fan of Lady Gaga.

And that’s why we shouldn’t let a scandal called “slap” be the only thing we’ll remember from the 2022 Oscars.

Dior reveals the location of the Cruise show!

Winter smoothie-a drink that will delight you!

Matthew McConaughey is "weighing" his bid for governor of Texas