Can you imagine a world without Jennifer Aniston as Rachel?

Jennifer Aniston revealed in a recent interview that she didn’t think her career would survive a shameful role in a film about a killer leprechaun. 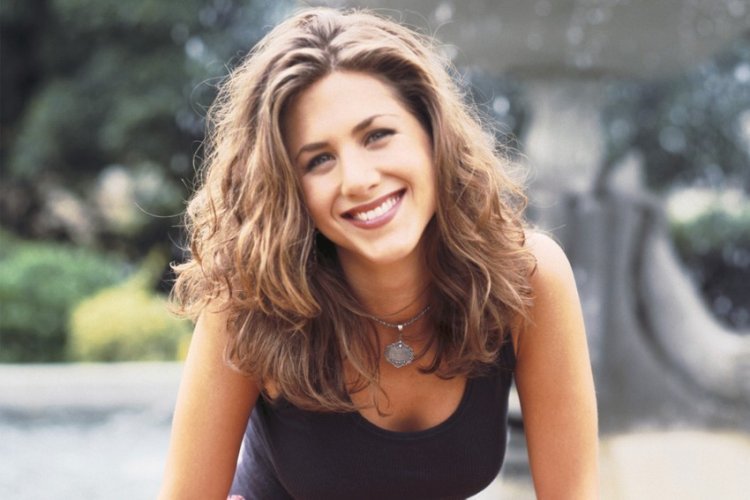 We all have unpleasant memories from the past of youthful mistakes, but often the good fortune is that no one knows about them. It is not so easy for actors as public figures. Their every move is monitored and threatened that the whole world will find out, and until they gain such star status, poor judgment and choice of role can cost them further careers.

That’s exactly what almost happened to a favorite American girl from the neighborhood. Before gaining fame in ‘Friends’, Aniston made her screen debut in the 1993 horror film ‘Leprechaun’. In the film, Warwick Davis plays a grotesque Irish monster lurking for a teenage girl played by Aniston, who it believes stole a pot of gold from him.

In a new video interview for InStyle Magazine, Aniston admitted that the film still has its fan base to this day, but that she was worried at the time that it would ruin her career.

During a video challenge in which stars take out items that have a special meaning for them, Aniston recalled her 1999 film ‘Office Space’ in which she played a boring waitress who increasingly clashed with her horrible boss. The film did not become a hit at the box office, but in the years since its release, it has developed a wide fan base.

She started talking about her beginnings and said she never thought her first roles for movies would become classics, and that happened with ‘Office Space’ nonetheless.

- There are a lot of movies you think, 'Oh God, this is so embarrassing ... how am I going to survive this in my future?' And then they still achieve cult status ... it's so embarrassing! "

Aniston then clarified that she did not intend to imply that Office Space was ‘embarrassing’, moreover she said it was very special to her. Then she explained that for her a film that is still difficult for her to watch is 'Leprechaun'.

In another 2019 interview, Aniston admitted that a decade earlier she had tried to watch the awkward movie with then-boyfriend Justin Theroux, but that she couldn’t stand watching it. They both laughed, but she had to leave the room occasionally because her stomach would convulse with shame.