Lady Gaga will join the crew of the movie "Joker 2" and she will share the frame with Joaquin Phoenix. 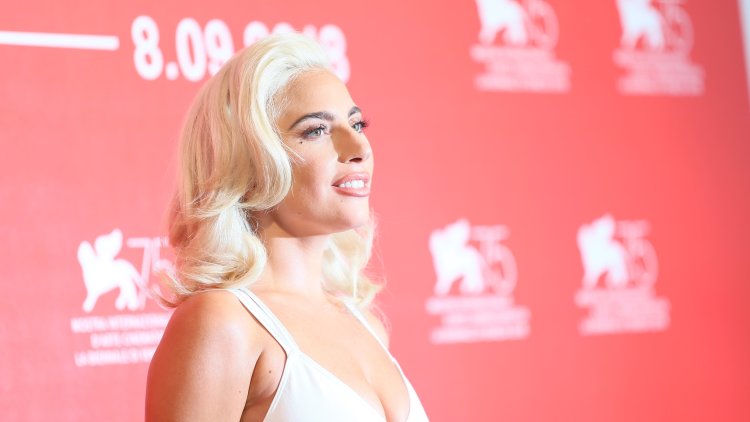 Lady Gaga confirmed what has been rumored for a long time. Namely, she will join the crew of the movie "Joker 2" and also she will share the frame with Joaquin Phoenix. The sequel to "Joker", the Oscar-winning psychological thriller, will appear in theaters around the world on October 4, 2024, according to a spokesperson for the Warner Bros film company. Joaquin Phoenix (47) will once again play the main role in the continuation of "Joker: The Madness of Two", which will be directed by Todd Phillips, reports Reuters. Phoenix won the Oscar for the best actor in 2019 for his role as the Joker.

Variety magazine, however, reported that the new film will be a musical, and rumors that Lady Gaga will appear in the sequel as Harley Quinn were confirmed by the singer herself on her Twitter profile by publishing a short teaser of the film.

“Turning "Joker 2" into a musical would be another brave move by director Todd Phillips” - Variety magazine estimates. Last week, director Todd Phillips announced the sequel to "The Joker“, which has the working title “Joker: Folie a Deux.” The title refers to a medical term for an identical or similar mental disorder that affects two or more people, usually members of the same family. Todd Phillips posted a photo of Joaquin Phoenix reading the script on the Internet.

Recall, that the first film was released in 2019 as an independent production independent of the Batman films. This origin story follows Arthur Fleck, a lone clown in Gotham City who is brought to the brink as he goes through a transformation into the Joker. The film was heavily influenced by films such as "Taxi Driver" and "The King of Comedy", both directed by Martin Scorsese.