The new film in the franchise will present "different cultures than the ones I've shown before," James said in an interview. 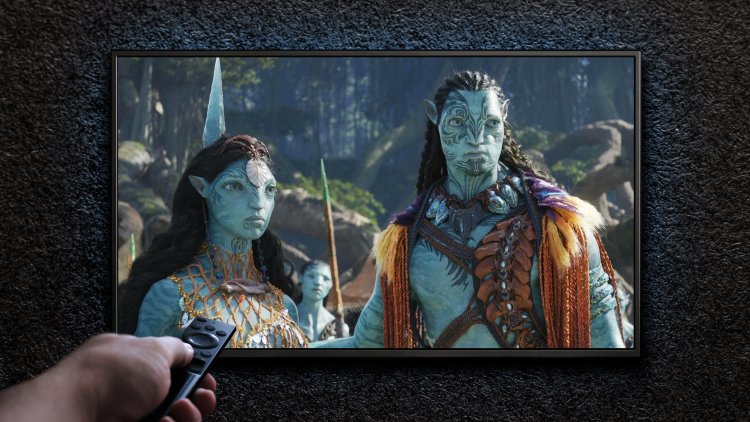 "Avatar 3" will take the popular science fiction film series into slightly darker waters, says James Cameron, the main author of the first two parts. The new film in the franchise will present "different cultures than the ones I've shown before," James revealed in an interview with foreign media.

"Fire will be represented by 'people of ashes.' I want to show the Navis from a different angle because so far I have only shown their good sides," Cameron said and added. We remind you, the release of this film is scheduled for December 20, 2024.

"We will also explore new worlds as we continue the story of the main characters," Cameron revealed. "I can say that the last part will be the best. The others were an introduction, a way to set the table before serving the main meal," added the famous director.

Recall,James Cameron's new hit, "Avatar: The Way of Water", is breaking viewership records, and the famous director has revealed what did he in the 10-minute clip decided to cut from the film. Cameron revealed to Esquire Middle East that he shortened the film to avoid the action-shooter fetishism. "I wanted to get rid of some of the ugliness, find a balance between light and dark. You have to have conflict, of course." Cameron concluded. "Avatar: The Way of Water" exceeded one billion dollars in revenue on the global market in 14 days, and so became the fastest film to cross that amount at the box office this year.

Cameron spoke about action movies he made in the past and said that he didn't know if he wanted to "fetishize guns in our current world" as he did in the Terminator movies more than 30 years ago. The director also stated in a podcast that if he ever makes another Terminator movie, he will focus on the "artificial intelligence aspect" instead of "bad robots gone mad."