Will the Tower of Pisa topple over?

If you still haven't visited this tourist attraction, don't worry! 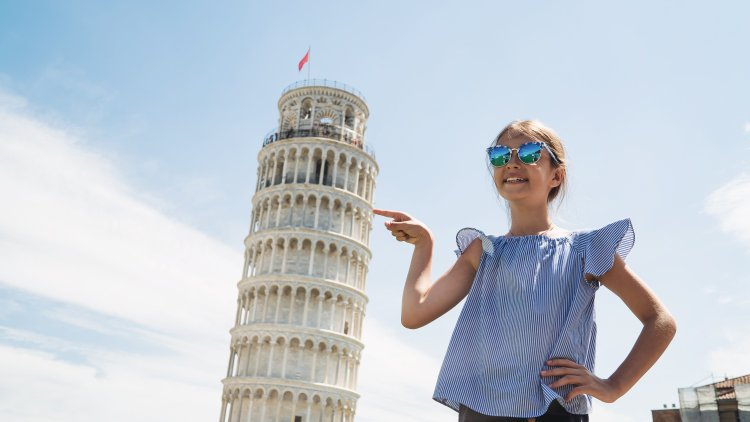 Every year, millions of tourists visit the Leaning Tower of Pisa, which, as its name suggests, is an attractive tourist destination due to its gravity-defying tilt, which has been stable for centuries. How long will this iconic Italian attraction retain its specific structure?

The structure of the tower was determined by the ground

Construction of the bell tower within the Piazza del Duomo, or Cathedral Square, began in 1173, marking the beginning of two centuries of alternating construction interrupted by wars. Already after the first few floors, the builders of the tower noticed a slope towards the south. The main culprit? The pliable ground beneath the tower was softened by the high water table in the area.

Instead of giving up and starting over, builders got creative. They built each floor at a certain angle to try to correct the slope, that is so that the tower would not lean even more. Such construction resulted in the slight "banana shape" of the Leaning Tower.

Upon completion, which took place around 1370, the tower tilted by 1.6 degrees. The finished structure was a hollow cylinder that rose eight stories, reaching about 60 meters in height. Its masonry skeleton, composed of rock fragments and plaster, was covered with marble, columns and vaults.

As the tilt of the tower gradually increased to 5.5 degrees, the Italian government took measures to protect the landmark, and in 1990 a commission of experts had task to alleviate the "thinness" of the tower, but in a way that would not significantly change its appearance and tourist attraction.

Although the tilt increases, the tower is safe for several reasons. First, the long interruptions in the construction of the tower gave the structure time to settle into the yielding ground, strengthening its structure until the next phase of construction. Additionally, because the base of the tower is thicker than its columned top half, its center of mass is lower than the ground, making it more stable.

The safety of the tower is also proven by its resistance to earthquakes despite its precarious tilt. The reason is that it has a longer, less destructive natural vibration period, or the time it takes for structures to vibrate back and forth during seismic activity, thanks to the soft ground beneath the tower's foundation.

Although no physical interventions are planned, the tower is constantly monitored with instruments that measure factors such as its tilt and groundwater level. Just as the ancient Romans wanted to build monuments that last, like the Colosseum, so did the builders of the Leaning Tower of Pisa, so if you still haven't visited it, don't worry, you still have time to do it!

DAVID COPPERFIELD'S SUCCESSES ARE OVERCOME BY SCANDALS: It was rumored...

Kendall Jenner opened up about her anxiety