Jake Paul is currently being investigated by Puerto Rican officials due to riding a motorized vehicle on a beach that is protected. 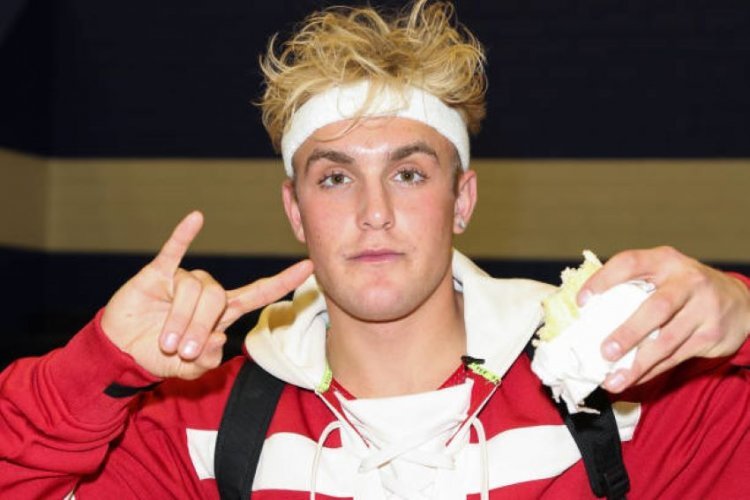 We’ll explain by using the bullfighting metaphor… Jake recently posted a video of himself and a couple of friends, having fun and driving around golf carts on a beach. This is where he made his mistake. By doing this he waved the proverbial red flag at Puerto Ricans because the said beach is protected and it was in the middle of turtle-nesting season, which makes Jake’s actions illegal.

Allegedly, his brother Logan was the one driving the golf cart, although no one was able to confirm this.

Jake tried to correct his mistake and deleted the video, however by then it was already too late since the county's Dept. of Natural and Environmental Resources already launched the investigation.

In February, Jake announced that he and his brother were moving their business, i.e. Maverick Clothing to Dorado, Puerto Rico. During his podcast, Jake also talked about how he thought that it was a third-world country but when they went there they fell in love with it and decided to buy a $10 million mansion on the beach.

By the looks of it, they indeed fell in love with Puerto Rico, but it looks like Puerto Rico does not reciprocate their feelings.

Nobody even noticed her handsome boyfriend: Nicole Scherzinger made su...

Demi tattooed a spider on her shaved head!

We haven't seen Shakira and Pique relaxed like this for a long time, t...

Ashton Kutcher had a space ticket, Mila Kunis prevented him from going...