The Sandman: Is the second season coming?

Is the second season of the $165 million Netflix series coming? 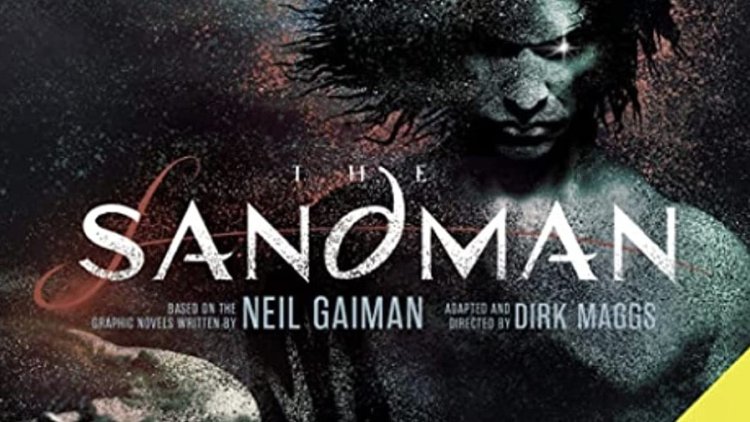 The NEW Netflix series The Sandman has just arrived on the popular streaming service, and it has already delighted critics and audiences. Netflix invested as much as 165 million dollars in the first season of the series, and the fact that fans are already eagerly awaiting news about the second season shows how well it did.

Based on Neil Gaiman's comic book series created for DC, the hit Netflix series centers on the immortal embodiment of human dreams – Morpheus – who embarks on a journey to reclaim what was stolen from him and his power after being mistakenly imprisoned for decades.

The first season starring Tom Sturridge, Gwendoline Christie, and Patton Oswalt collected the first 16 of the original 75 issues of the comic book series, followed by Season of Mists, considered by many to be the best installment of The Sandman series.

Although it's still too early for news about the second season and it's speculated that an official announcement from Netflix won't come until September, information has already started to trickle out.

Is there a second season coming?

In a recent interview with Rolling Stone, series head writer Allan Heinberg revealed details about the preparations for the second season.

"We spent 20 weeks in the writers' room and there was time to talk about a second season. I'm now in preliminary talks with production so that if we're lucky enough to create a second season, we're ready to go, ideally with the same team that created the first season."

When could she come out?

Series producer David S. Goyer revealed that the script for the second season is in preparation, so filming could begin very soon if Netflix gives the green light, reports LadBible. Judging by the speed of production in the first season (from October 2020 to August 2022), the release of the second season can be expected 18-24 months after the start of filming.

Who will be in the second season?

The author of the series, Neil Gaiman, assured the fans that, if there is a second season, they will still see their favorite characters, but also some new faces: "The characters you love will return, but there are also many characters you haven't met yet and you will fall in love with them," he said in an interview with the Radio Times.

The most tragic love stories of Hollywood!