The American channel HBO announced that the fifth season of the acclaimed sci-fi drama "Westworld" will not be filmed. 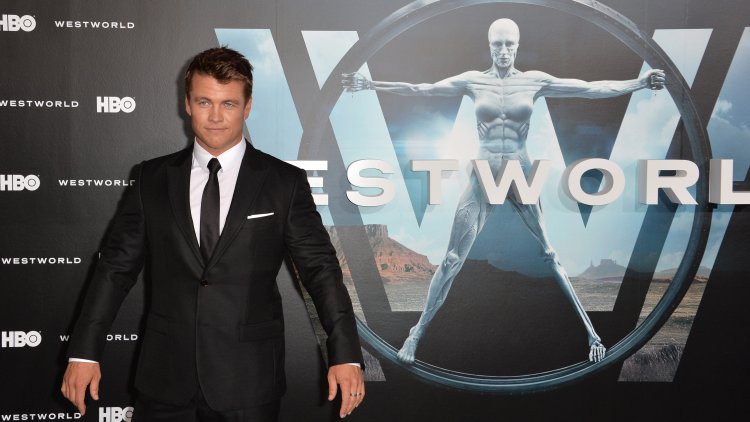 A few months after the broadcast of the fourth season of "Westworld", the American channel HBO announced that the fifth season of the acclaimed sci-fi drama "Westworld"  will not be filmed. Shortly after that news, other information came. According to her, HBO plans to completely withdraw the series from its platform.

"Westworld" starred big stars like Evan Rachel Wood, Thandiwe Newton, Tessa Thompson, Aaron Paul, Jeffrey Wright, Ed Harris, Anthony Hopkins, James Marsden, and Jimmi Simpson. The series had 54 nominations for the Emmy Award and it was based on the cult film of the same name by Michael Crichton from 1973 and its sequel in 1976, which was called "Futureworld".

It is still unknown when the series will be canceled, but it is likely that it will not be the only one to be pulled from the streaming platform. Reports indicate that "Love Life" and "The Nevers" will also be deleted from the platform. This decision was reportedly made after a financial review that reports that these titles are likely to appear on other companies' platforms.

Filming canceled due to budget cuts

Let us remind you that the American media wrote that the fifth season of "Westworld" will not be filmed due to budget cuts at Warner Bros., the parent company of HBO.

"Over the course of four seasons, show creators Lisa Joey and Jonathan Nolan have taken viewers on a breathtaking odyssey, raising the bar at every turn," HBO said in a statement.

Interestingly, just a month ago, Nolan and Joey told Deadline that they were hoping for a fifth season of Westworld, saying, "We've always had an ending in mind, and we hope to achieve that. You know, we always thought that the "Western world" should make a full circle and return to the West.."