Margot Robbie revealed what props actors use to portray drug use. 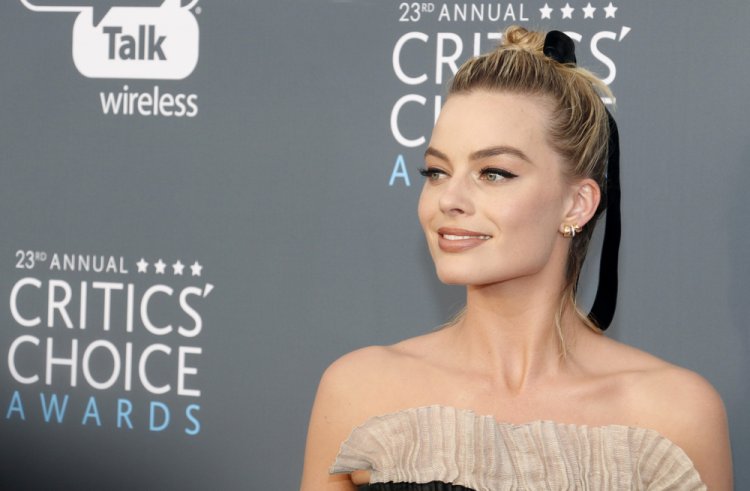 It is a story about Hollywood in the 1920s, about big goals and enormous excesses, and about the rise and fall of various people during the era of unfettered decadence and depravity.

With wild parties, narcotics inhaled off bare bodies, and Brad Pitt plunging from a balcony. When Hollywood moved from silent to sound movies.

In an interview with BuzzFeed, Margot, who plays aspiring actress Nellie LaRoy, and Diego, who plays Manny Torres, a film assistant with huge goals, revealed what objects they use to make their drug usage sequences convincing.

They also claimed in a recent interview that they recorded one sequence in "Babylon" as many as 36 times.

When we see "cocaine" in TV dramas and movies, it's actually vitamin B powder or baby laxative powder, according to Margot. If it isn't swallowed, the film team will occasionally use powdered sugar.

In any case, Margot claims it still hurts to snort the fake medicine and underlines that it's "not pretty".

Cigarettes are another prop that is frequently used in "Babylon," as well as in many other plays. Margot revealed that, while she never smoked actual cigarettes, she did smoke imitations in order to have a raspy voice for her part.

"On set, there are nicotine-free smokes. They're herbal smokes, but they're awful and taste awful ", She disclosed.

Margot Robbie, a Hollywood favorite, was also bypassed for a nomination.

BMW shows details of the i7 with 8K screen

Chocolate sandwich will make your day

Adopted daughter of Tom and Nicole