What is the 5:1 principle and why is it important?

Back in the 1970s, an experiment was conducted in which Dr. John Gottman. 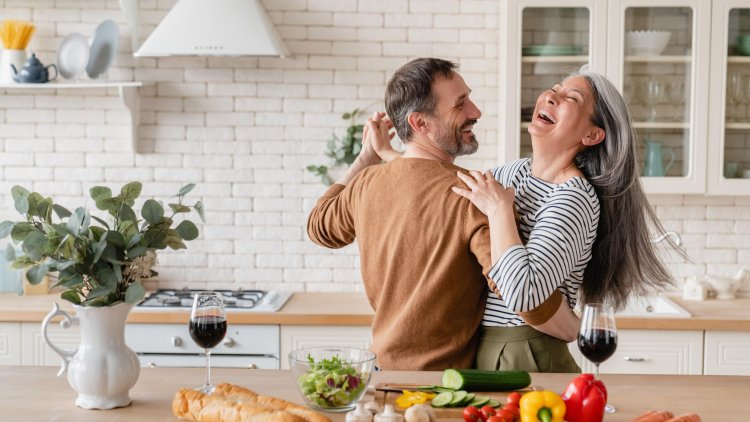 You probably remember the first conflict or argument you had with your partner, and it probably happened to you that the longer you are together in a relationship or marriage, the intensity of the misunderstandings can become greater and greater.

Of course, this does not necessarily mean that you are constantly fighting, but that there are more individual situations and serious life issues that can lead to misunderstandings. Things change, and so do priorities and what we like and don't like, but what says the most about how likely you are to stay together is how you handle conflict.

Back in the 1970s, an experiment was conducted in which Dr. John Gottman, together with his colleagues, asked couples to explain their conflicts in detail for 15 minutes. They then analyzed the recordings and nine years later called the same couples again for a conversation. The interesting part is that they were able to predict which couples stayed together and which divorced with a 90 percent success rate.

What was the secret? According to their research, the difference between happy and unhappy relationships is the ratio between positive and negative interactions during the conflict, and in successful marriages, it is 5:1 in favor of positive interactions.

Negative interactions are considered rolling of the eyes, criticizing the partner, or taking an explicitly defensive attitude, i.e. the absence of an effort to even hear and understand what they have to say to us. Although anger is never desirable, it is not necessarily considered a negative interaction, it is only if it is accompanied by contempt, direct criticism, or condescension. Also, negative interactions happen in happy marriages, but what matters is how couples deal with them afterward.

Positive interactions can happen during an argument, such as wanting to show affection by taking your partner's hand in yours, making it clear that you understand them, and agreeing to some of his or her suggestions to improve the situation. Also, positive interactions are when you really listen to your partner, show that you care about what they are saying, and can put yourself in their perspective.

In practice, this means that couples in a happy marriage, even when they argue or have a misunderstanding, tend to soften the situation with humor, do not raise their voices, and focus on finding a solution instead of unconstructively criticizing and looking for the partner's weak points.

Olivia Munn is expecting her first child, the father is already marrie...

Tom Hanks explains why he turned down Jeff Bezos' offer to fly into sp...

80s movies fans will be delighted with the new Ghostbusters!