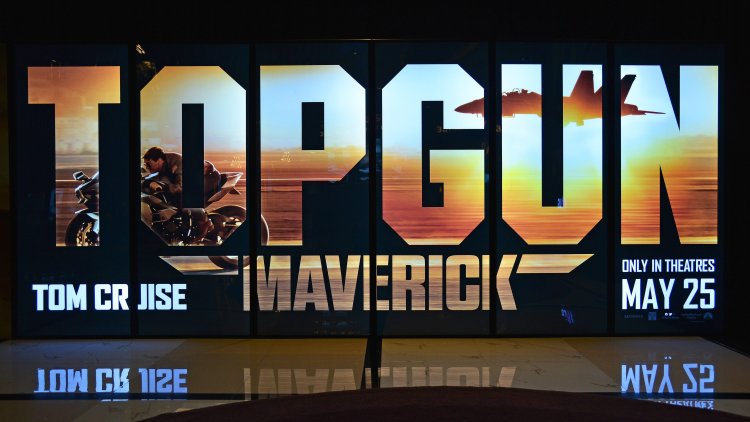 Tom Cruise's BLOCKBUSTER Top Gun: Maverick is breaking all records, and now it has taken away an important title from one of the most popular films of all time, Titanic.

With total box office earnings since the film's release, as of last weekend, the new Top Gun has taken seventh place on the list of the highest-grossing films of all time in the US, taking the prestigious title away from Titanic.

The long-awaited follow-up to the film received praise from critics despite complaints that it was out of touch with reality: "Top Gun: Maverick is everything critics say it is - fun, exciting, an ode to individual bravery and in a few places genuinely moving. But it's also profound a silly movie that, despite its claims of realism (the actors fly in real planes), gives a rather unrealistic picture," slate.com wrote.

The men cried while watching the movie

In addition to its great success at the box office, the new Top Gun broke down prejudices. Namely, many men admitted that they cried while watching the film.

Although the new blockbuster is unstoppably climbing the American charts, the race is still not over. Namely, on a global level, Top Gun: Maverick has so far earned 1.3 billion dollars, while the total global earnings of Titanic is 2.2 billion dollars.

Despite countless delays in the premiere of the sequel to the film, which was supposed to hit cinemas for the first time in the summer of 2020 at the beginning of the coronavirus pandemic, success was not lacking. "Top Gun: Maverick" needs a cinema audience to justify a hefty production budget of 170 million dollars, which does not include tens of millions of dollars spent on the promotion of the film around the world. Part of the funds went to the premiere held at the Cannes Film Festival. The film was co-produced and co-financed by Skydance Media.